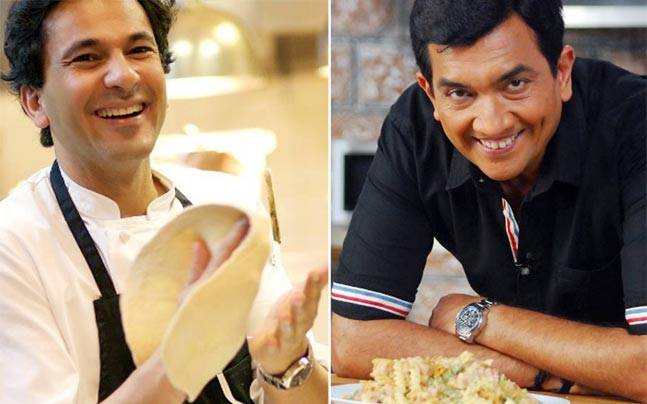 India is a land of diversity, we live among different culture, taste and colours. It is a land of different types of foods and we all have grown up eating the best flavours from the various state. Cooking is art and some of the people bring their interest in cooking to new heights by becoming the world’s famous chefs. Here I have picked up top 7 famous Indian chefs from India in my list who have made us proud on a global level.

He is the best person by heart; he gained lots of fame in a very short time.  Vikas belongs from Ludhiana and now he reached New York.  From Ludhiana to New York his journey is amazing and he secured a different place for himself by his hard work and dedication. He was the judge of master chef season 2,3 and 4th. He inspired by his grandmother, who loves to cook different dishes.

No need for introduction, after all, he is a well-known face in the Indian food industry and his show ‘Khana Khazana’ is the most watching cookery show by cooking lovers. So he has proved that if a person has talent and dedication then nothing is impossible. Sanjeev Kapoor kitchen and Sanjeev Kapoor recipes are ladies most favourite one.

Previously she was an actress but later due to her interest, she became a food and travel writer. She is a food consultant at dawat and a very famous personality on Indian television.  The ‘Queen of Curries’, has written over 15 cookery books while the name of her first book is ‘An Invitation to Indian Cookery’ which was published in 1973.

He is the most stylish chef in India, who has a charming personality. He got his base culinary education from the old streets in Lucknow.  Wallpaper magazine awarded his new restaurant “Banq – a French Asian resto”  the best new restaurant in the world.

She is a renowned personality known by all over the Indian kitchens. She is multitalented; a chef, food writer, a host of cooking shows and a cooking book author too. She initiated her career by hosting cooking classes at own home during 1966  and later it became a passion for her.

Her first book was published in 1974 ‘The Pleasures of Vegetarian Cooking’. Tarla Dalal cooking school in
Ahmedabad, which offers various culinary coursed and certificates to make a career in the cooking industry.

Kunal Kapoor got lots of fame during his journey, he won so many hearts by his cooking skills, he also got numerous culinary awards. He is a master of north Indian food no one can beat his knowledge of delicious northern Indian food.  He builds the largest chocolate tower and secured his name in the limca book of world record.

She is fond of writing cooking books and also operates a cooking school called “Nita Mehta culinary academy” along with this she owns a Restaurant at Ludhiana. An attendee of numerous cooking programs all over the countries and her cooking institute located in Delhi is very popular among cooking lovers.

The Importance of CRM for Restaurants (What are the Actual benefits)
Restaurant Menu Designing: 5 Important things to consider
7 Challenges Every Restaurant Owner Often Come Across
Trending 22
comments_template(); 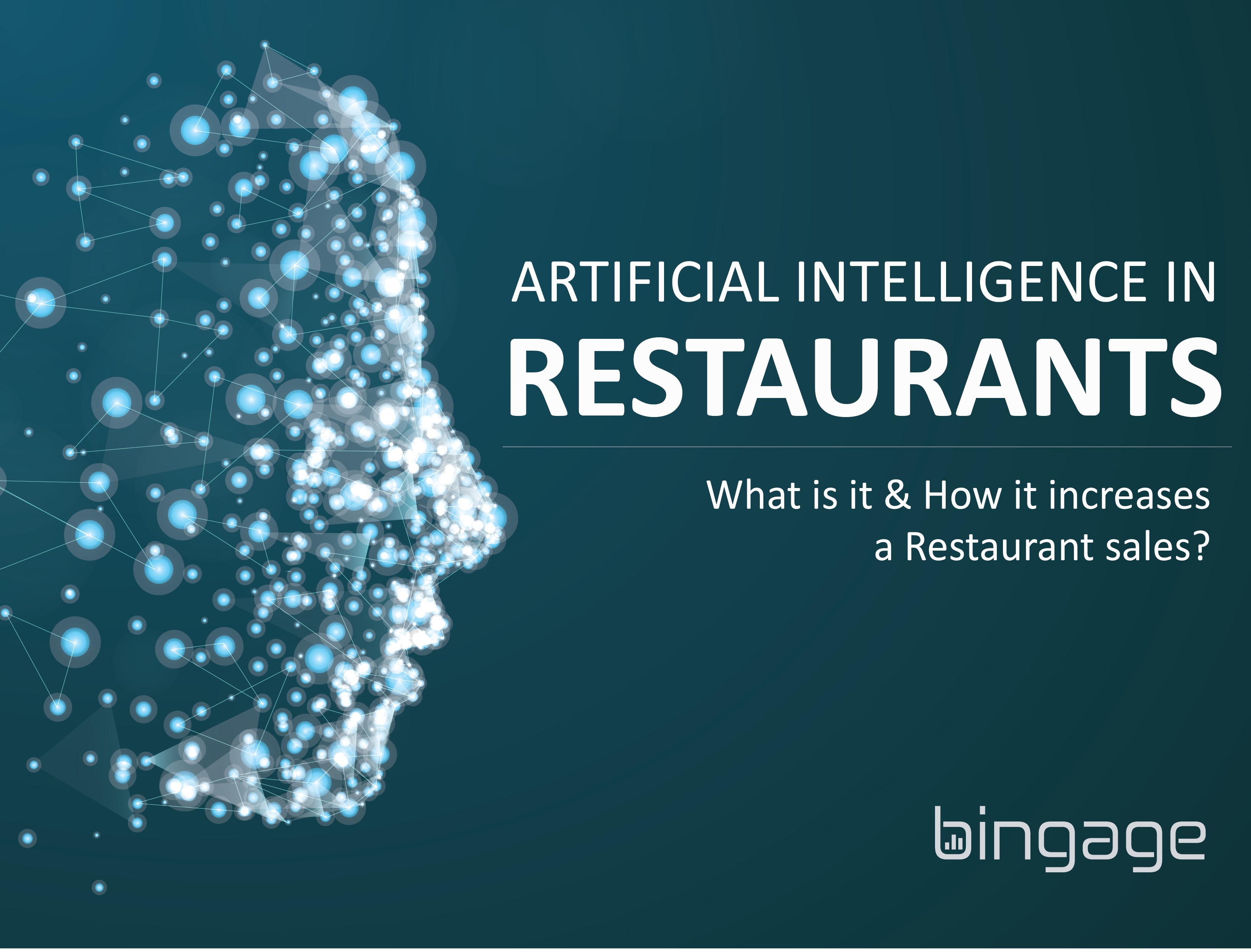 AI in Restaurants; Is It Really Profitable (Here is your Answer) 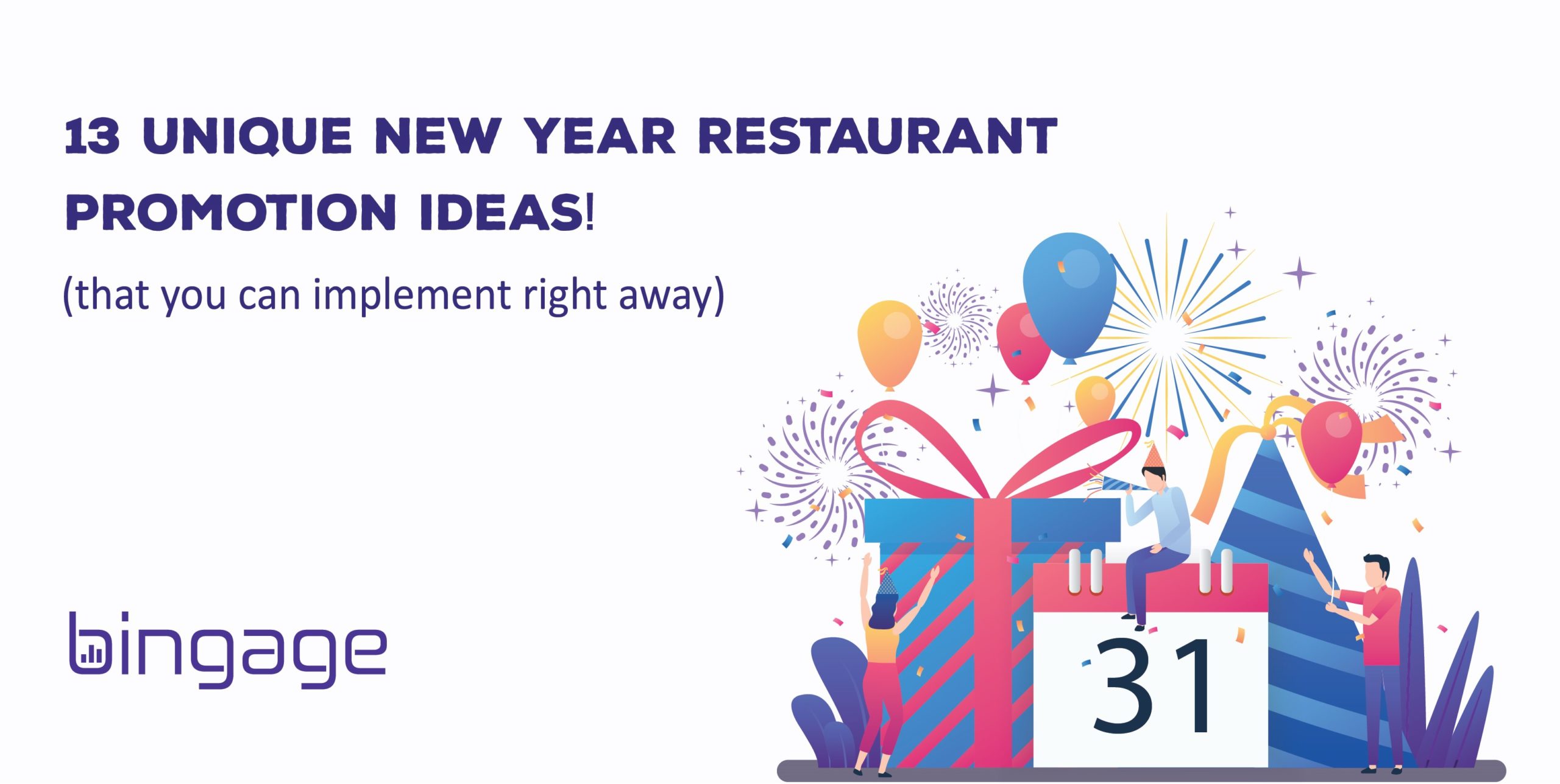 Best Practices to Reopen a Restaurant (While Keeping Yourself, Employees and Diners Safe)