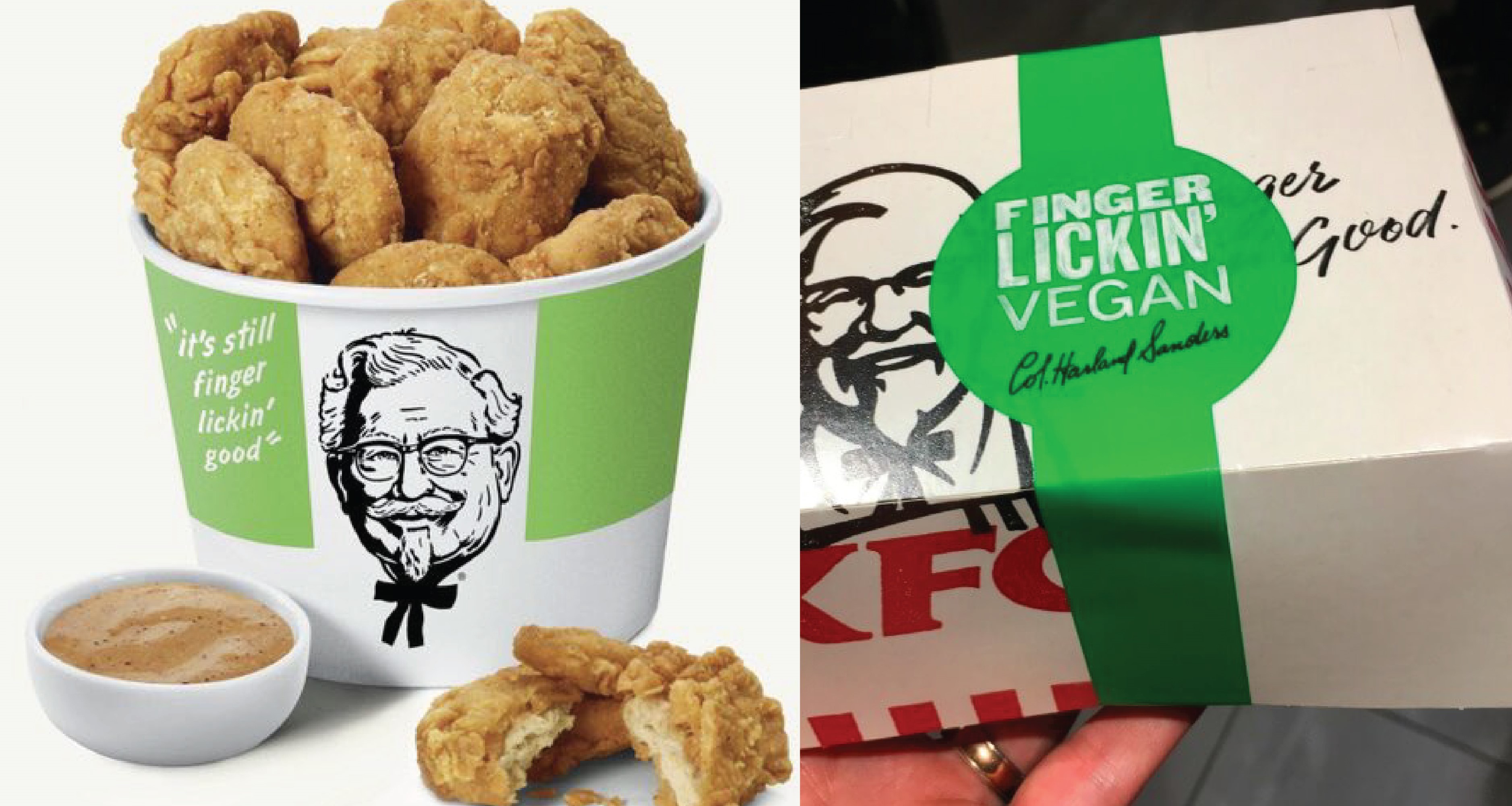 What they did is, they painted the Parkway location in bright green and formed a Beyond Fried Chicken advertisement board to promote its vegan chicken option, as resulted it attracted a huge crowd covering around two city blocks and bumper-to-bumper cars.
That was amazing. Isn’t?

This Beyond Fried Chicken is now available in Atlanta from 27 august 19 which is for a limited time period in the form of nuggets and the boneless fried chicken and the price is between USD1.99 (S$2.77) and USD12 (S$16.68).

Meet These 5 Earth Heroes from India Working Hard to Save Our Planet
Restaurant Menu Designing: 5 Important things to consider
Cloud-Based Restaurant POS- A Game Changer for the Industry
Trending 22
comments_template();

Top 10 Diwali Marketing Ideas for Your Restaurant in 2022

Restaurant: 6 Practical Ways to Attract New Customers & Keep Them Coming Back For More

The Importance of CRM for Restaurants (What are the Actual benefits) 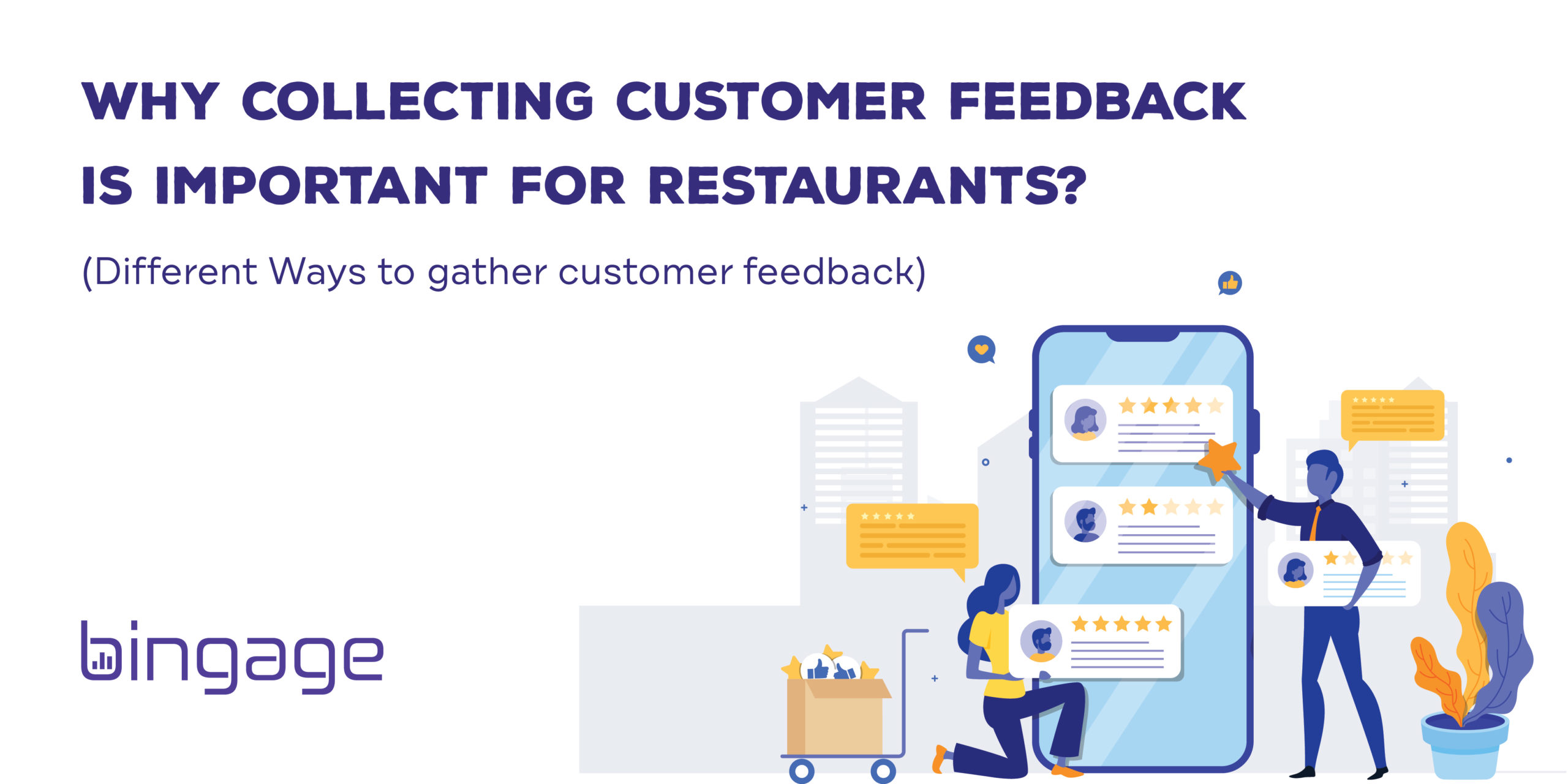 Why Collecting Customer Feedback is Important for Restaurants? 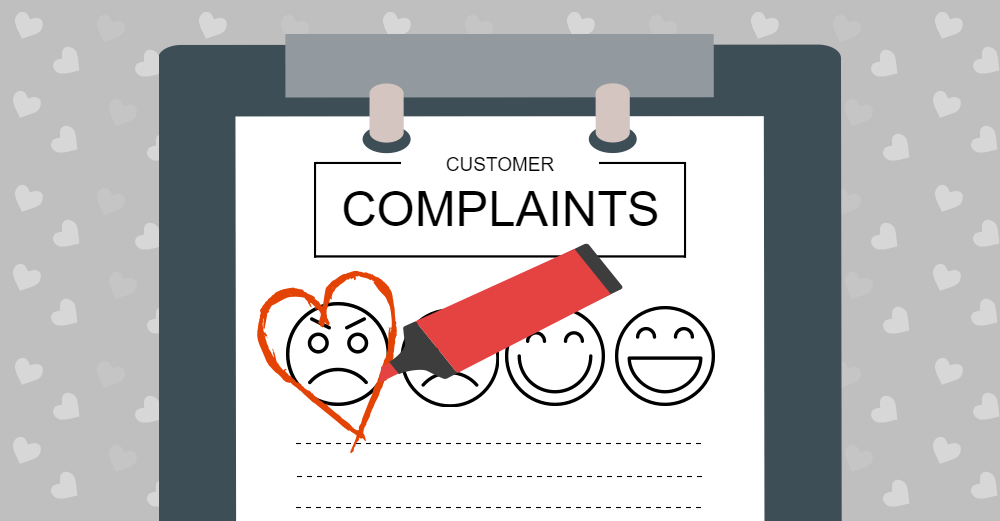