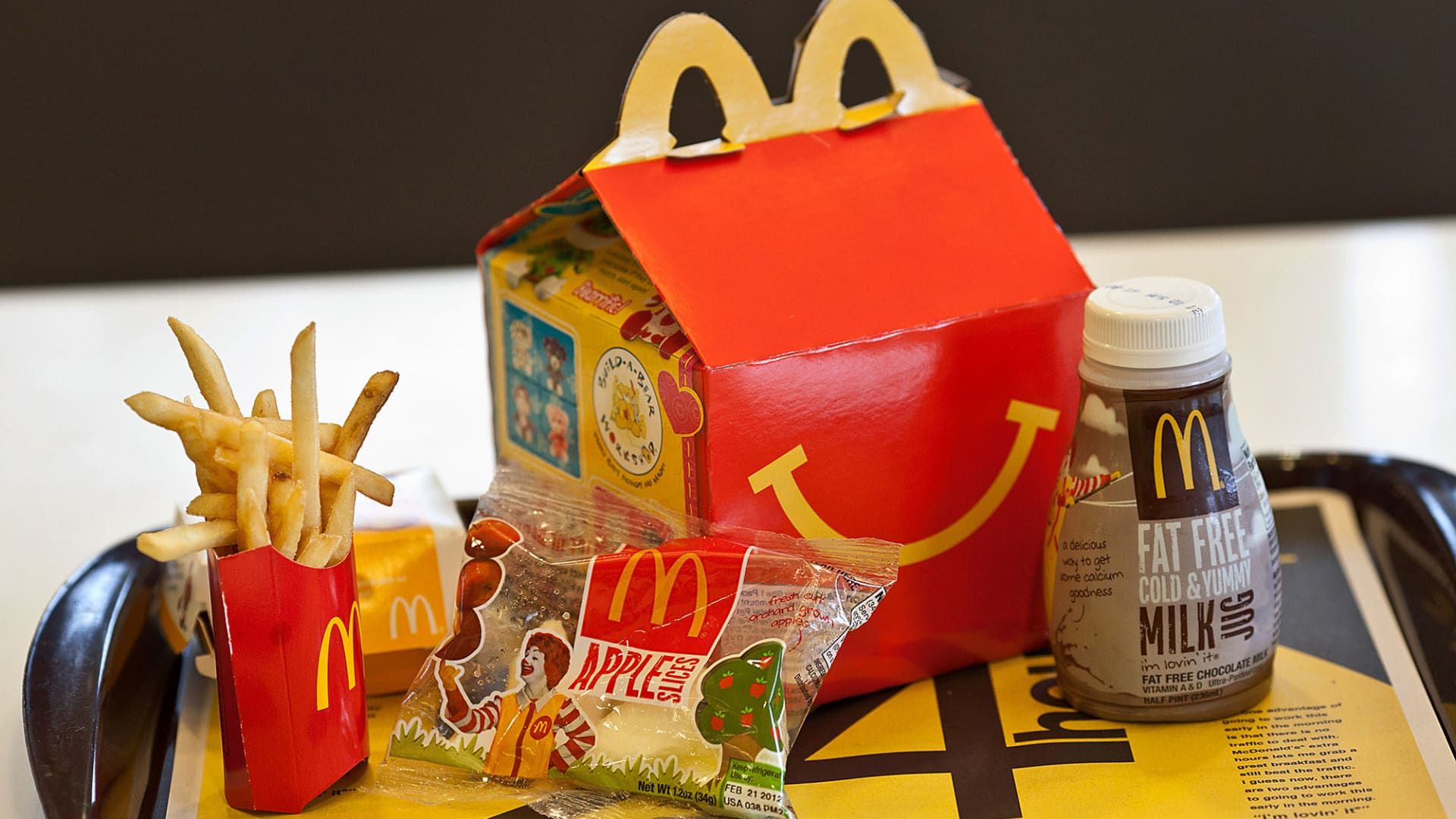 Throwback to when McDonald’s made its happy price menu ads: Started from Rs. 20 Only.

McDonald’s has been serving burgers and beverages for roughly three-quarters of a century. Do you remember when Quarter Pounder was new?

Maybe not, because most of us were not born at that time.

But we have experienced this in the creatives ads Mcdonald’s has presented to attract their customers though, whether the ad was from teaching the father how to put the scooter on a stand to bribing the kids with chocolates for a perfect take, McDonald’s

Here’s a throwback from the days when McD made its happy price menu ads to attract customers.

The year is 2014, It’s your kid’s birthday in the next 2 days, and your want to treat his friends and family with Burgers and shakes.

You and your wife sit down to think of affordable options for a birthday treat, and suddenly on TV, the daily soap serial on Starplus breaks into ads, the very first ad you see was the Happy price menu from McDonald’s Ads.

McDonald’s released a variety of creative ads over a decade ago, announcing its “Happy Price Menu”. The co-founder, director, and producer Hemant Bhandari from Chrome picture came up with this line of thought that the brand did..was the very first in the series.

And these marketing strategies have helped the company achieve the great success it commands today.

The first ad that was shot for the McDonald’s series was known as “Class. The scene basically had Father and son, the father was trying to put his scooter on the stand, as the son demanded a treat.

“The funny part was that the father was not able to put the scooter on the stand, after having multiple retakes they finally let it go” According to Bhandari. He mentioned how the kid’s acting was top-notch in every take.

The credit for all the ads of Mcdonald goes to Chrome pictures, directed by Hemant Bhandari.

At that point, McDonald’s was breaking the market with its lower price point (Rs.20-25).” that seemed like a smart marketing strategy to advertise and grab customers’ attention.” shared, Pandey.

The Happy Price Menu offer was a long go running campaign with different ads rolling continuously. Bandari recalls how he has to shoot the ad in one day and present it, being a new director he was under pressure to do it, but ultimately it came out fine.

“I was a new director, and to be able to execute all of it in one day was actually difficult,” he said.

Before even Pandey joined Leo Burnett and worked as a creative on Happy Price Menu ads, he shared how past employees of the agency made ‘Purane Zamaane ke Daam’ ads as a part of this proposition. Pandey and the team took the idea forward and made ‘Aapke zamaane mein, Baap ke zamaane ke daam’ ads.

The ads were mainly 15-20 seconds long, this was in demand so the ad should not exceed the time. While speaking about the duration Pandey said “ Back then our bosses used to say that when someone puts you in a tighter box, you’ll end up doing better work, and that is what happened with McDonald’s.”

If you have noticed one thing about McDonald’s ads they usually take in their ads. Sharing an anecdote from one of the ads, Pandey said that an assistant director had apparently cracked a deal with one of the kids. “It was that if the kid gives an okay take, he’d slip him a chocolate,” Pandey added.

With these strategies, the Happy Price Menu ads managed to bring smiles to every face, on and off the set. So It’s a “Happy meal”..Indeed it is. 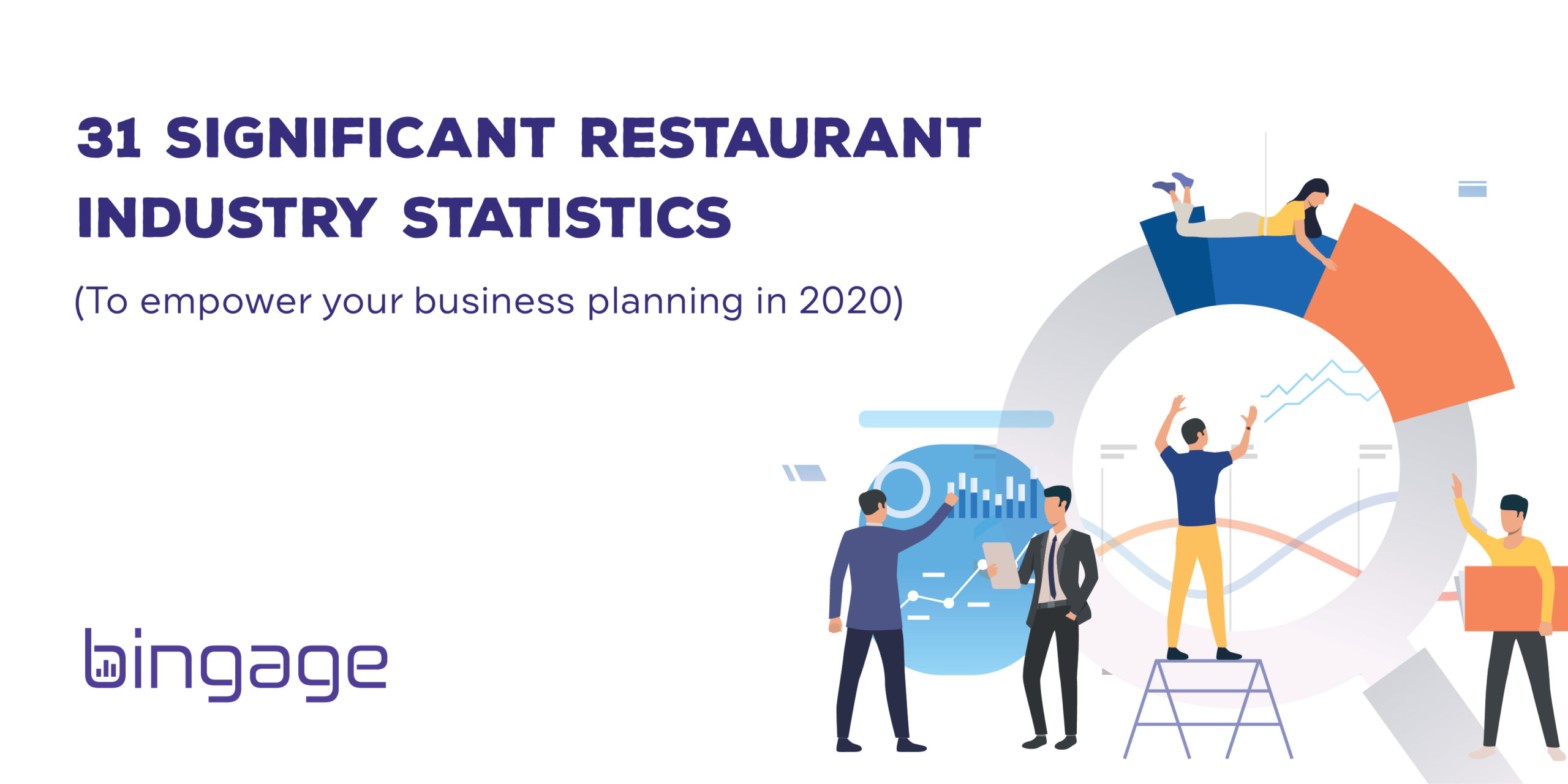 31 Restaurant Industry Statistics (That every Restaurant owner should know)

What is Reward Marketing? How it increases customer loyalty & retention.

What is ChatGPT? Why people are talking about it – A Complete Guide 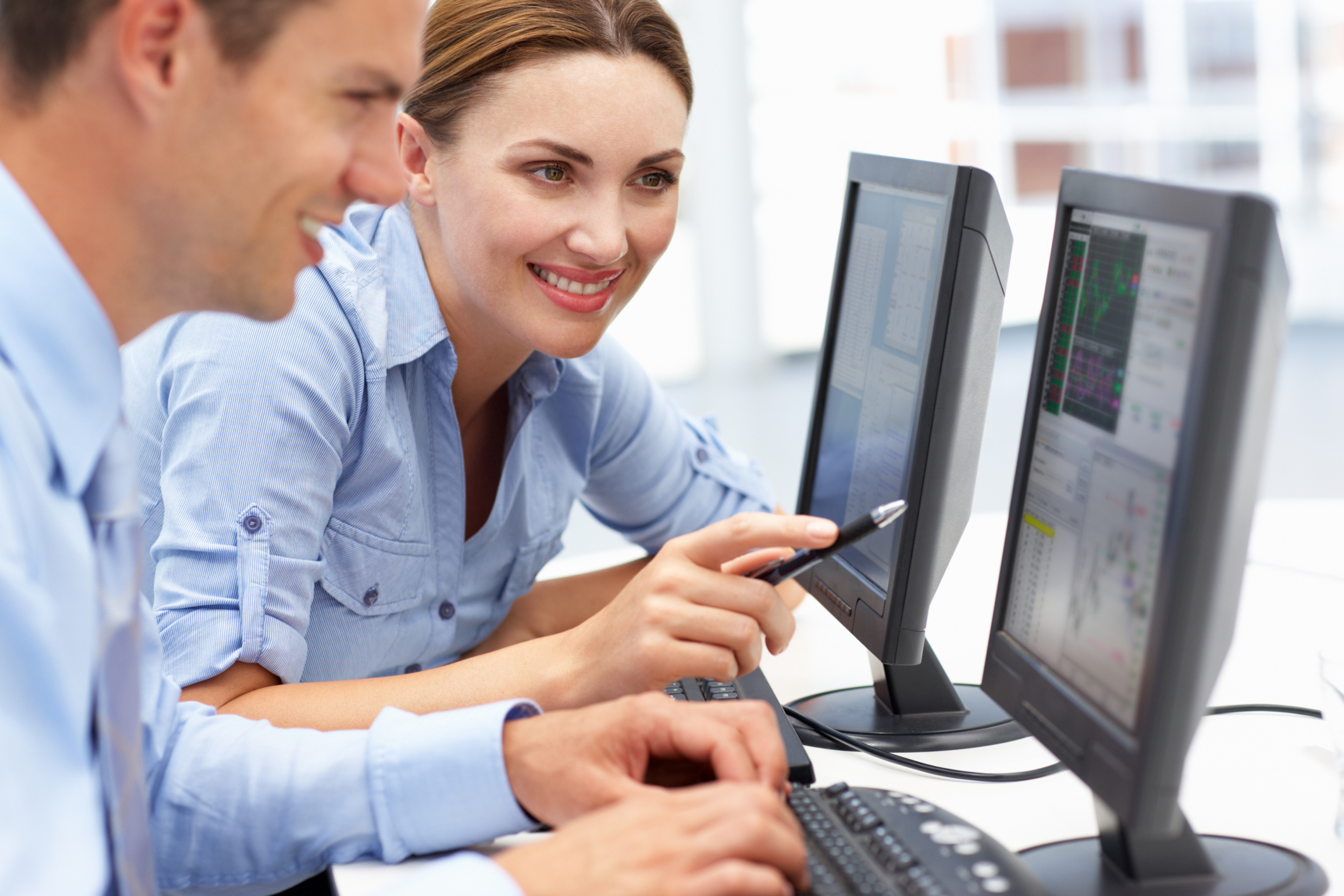 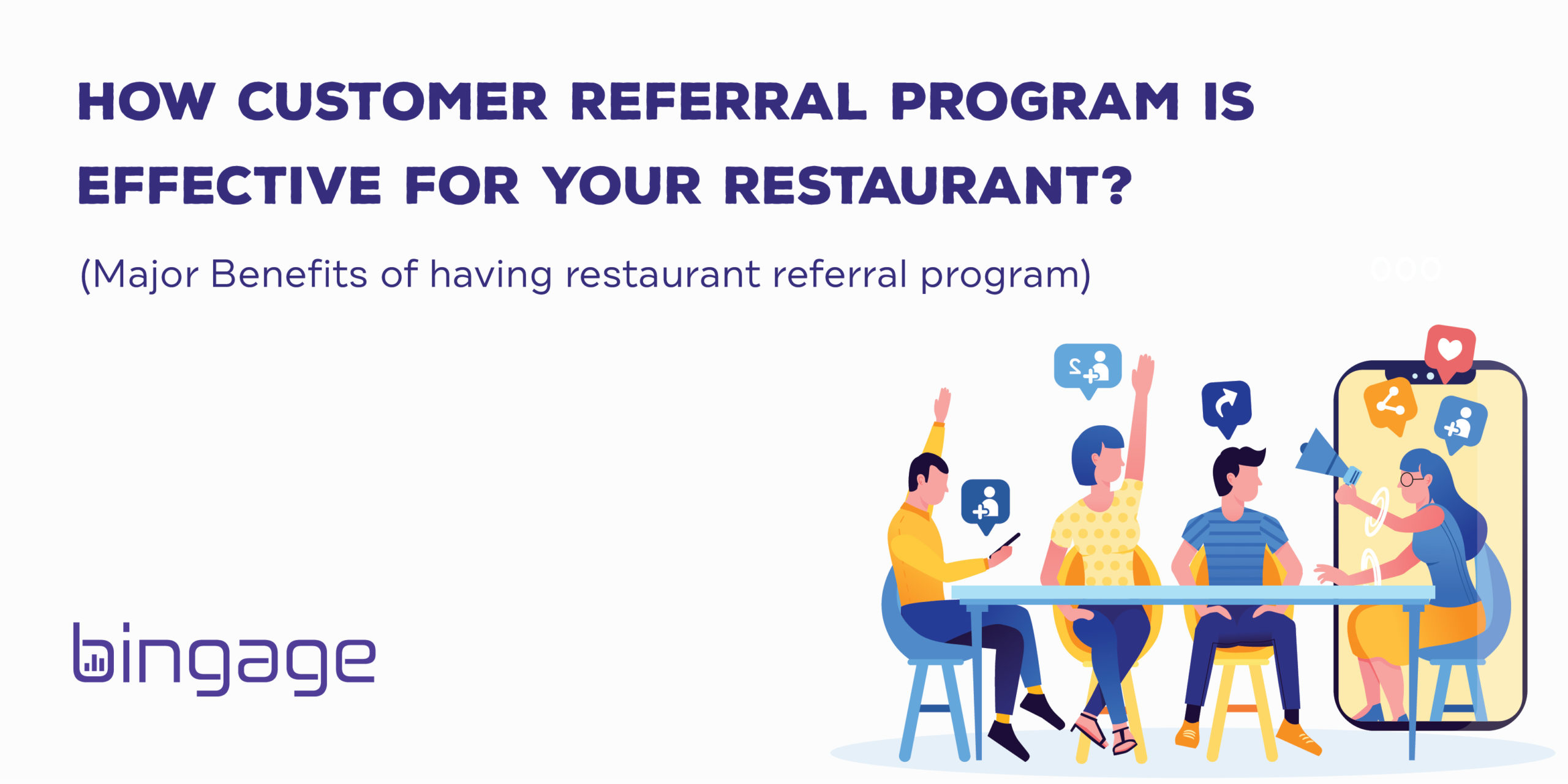 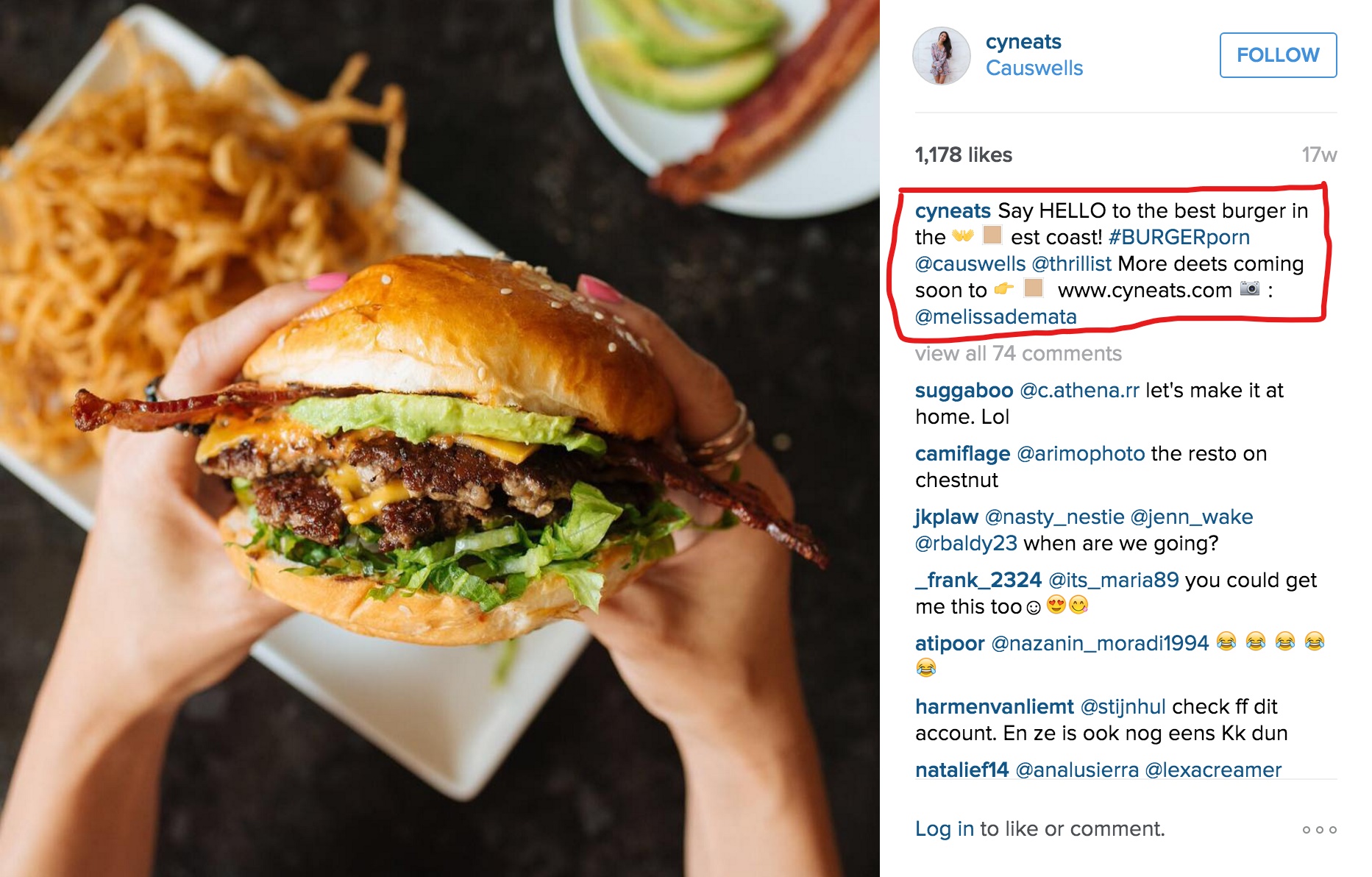 7 Ways Influencer Marketing is beneficial for your Restaurant