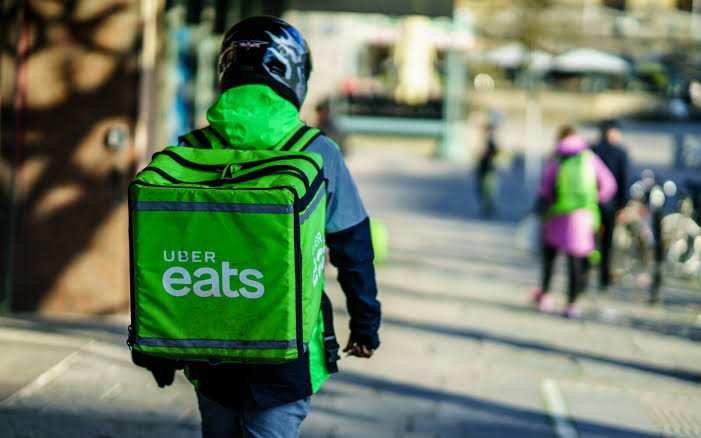 The high performing online food delivery industry in India is all set for a big turn, As per the latest report by TechGuru on Monday – Uber likely to sell it’s Uber Eats India to the biggest rival zomato.

According to Livemint, The deal currently valued, UberEats’ India at around $400 million”. Resources are saying that “as a part of the deal Uber may invest between $150 to $200 million in Zomato”

At present, Zomato is delivering 1.3 million orders per day from 150,000 restaurants from all over India.

Zomato and Uber both are still settling the terms, but the deal is likely to finalize before the 31st December 19, people said.
The talk about zomato-ubereats deal first revealed by the Indian newspaper Times of India.

However, A concerned person of Uber refused to comment on Saturday. Zomato founder and chief executive Deepinder Goyal,  who met Uber executives last week, continued with no answer.

Related Read: A Complete Guide on How to Tie-up with Swiggy

As per the recent study by business consultancy firm Market Research Future, the online food ordering market in India is expected to high at over 16% annually, likely to reach $17.02 billion by 2023.

Even though, UberEats Stated a Different Case –

According to a report by Livemint, UberEats told IANS that it is not only going to stay put in the growing food tech industry in India but is also building strong linkages with restaurant partners for a seamless delivery experience for its customers.

“Right now, we are more focused on delivery with the restaurant partners. We are learning in the India market and making our mark in that space before we can add anything more to it,” said Bansi Kotecha who is Head of Operations, Uber Eats.
Resources stated “Now, the company is trying to sell its food delivery service, which competes with both Zomato and Swiggy in India, to the Indian food delivery service.

So the point is here is both the companies do not want to reveal the exact situation, let’s wait for the next update.

Thank you for Reading 🙂 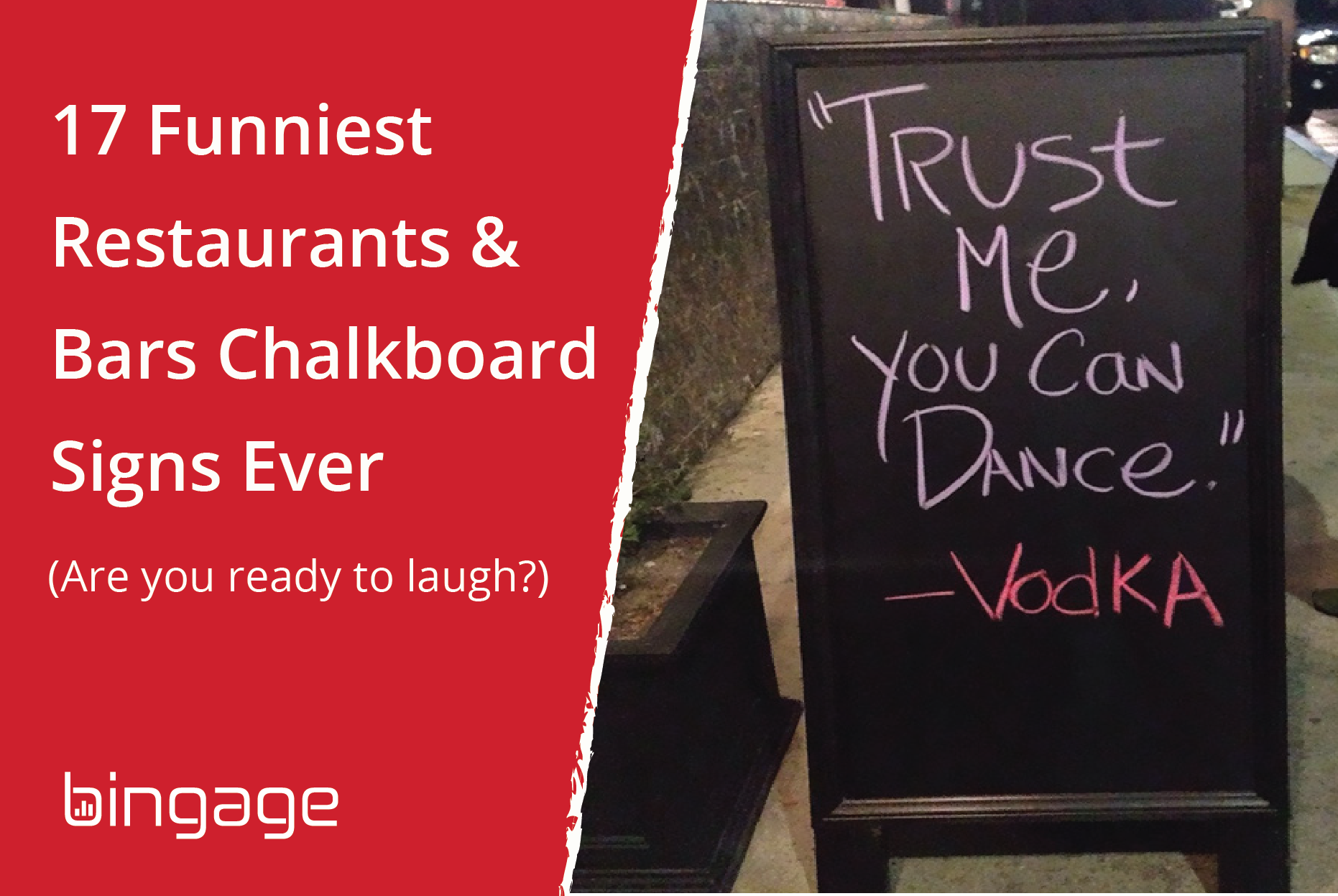 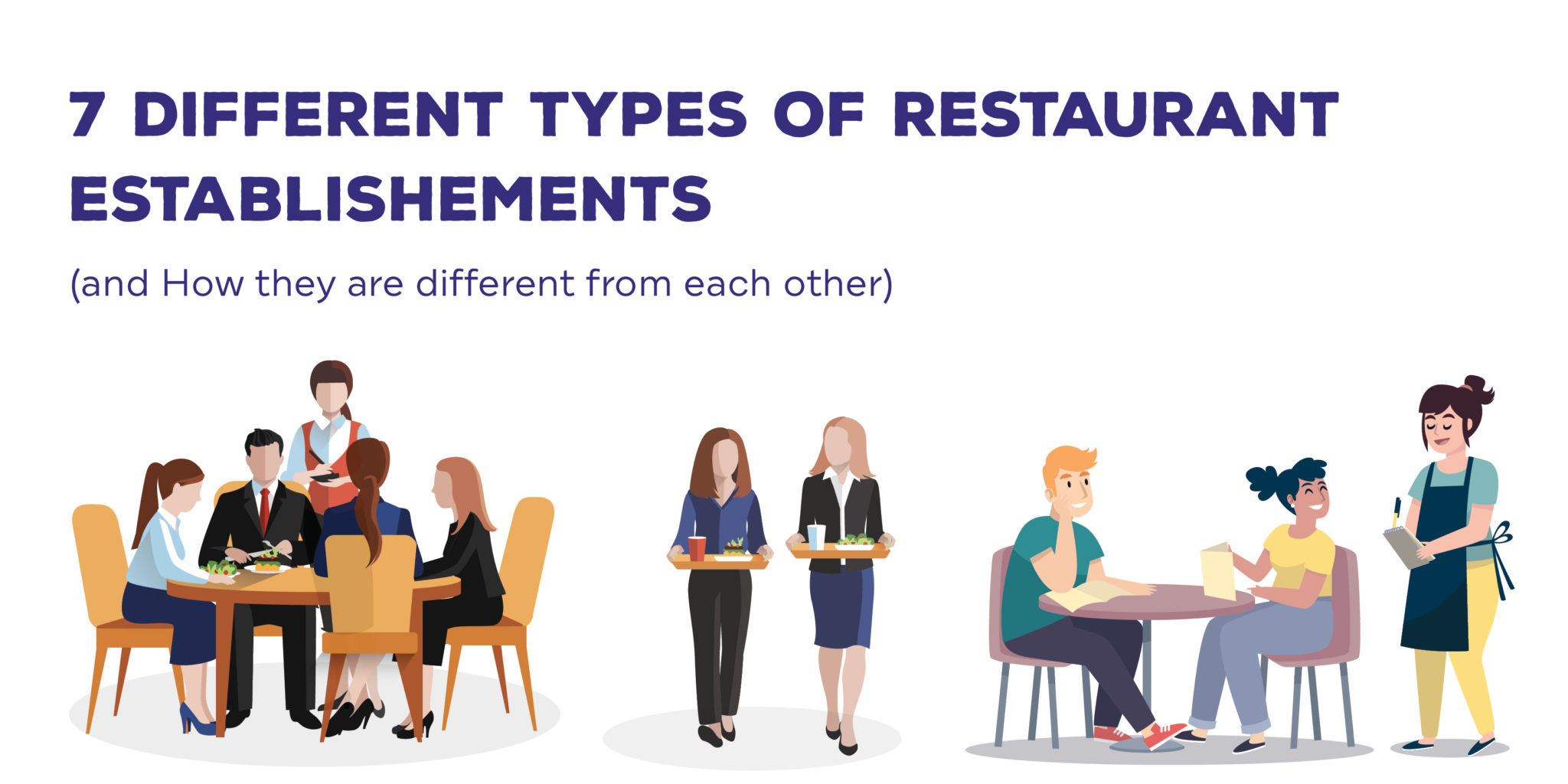 The Importance of CRM for Restaurants (What are the Actual benefits)

Best Practices to Reopen a Restaurant (While Keeping Yourself, Employees and Diners Safe) 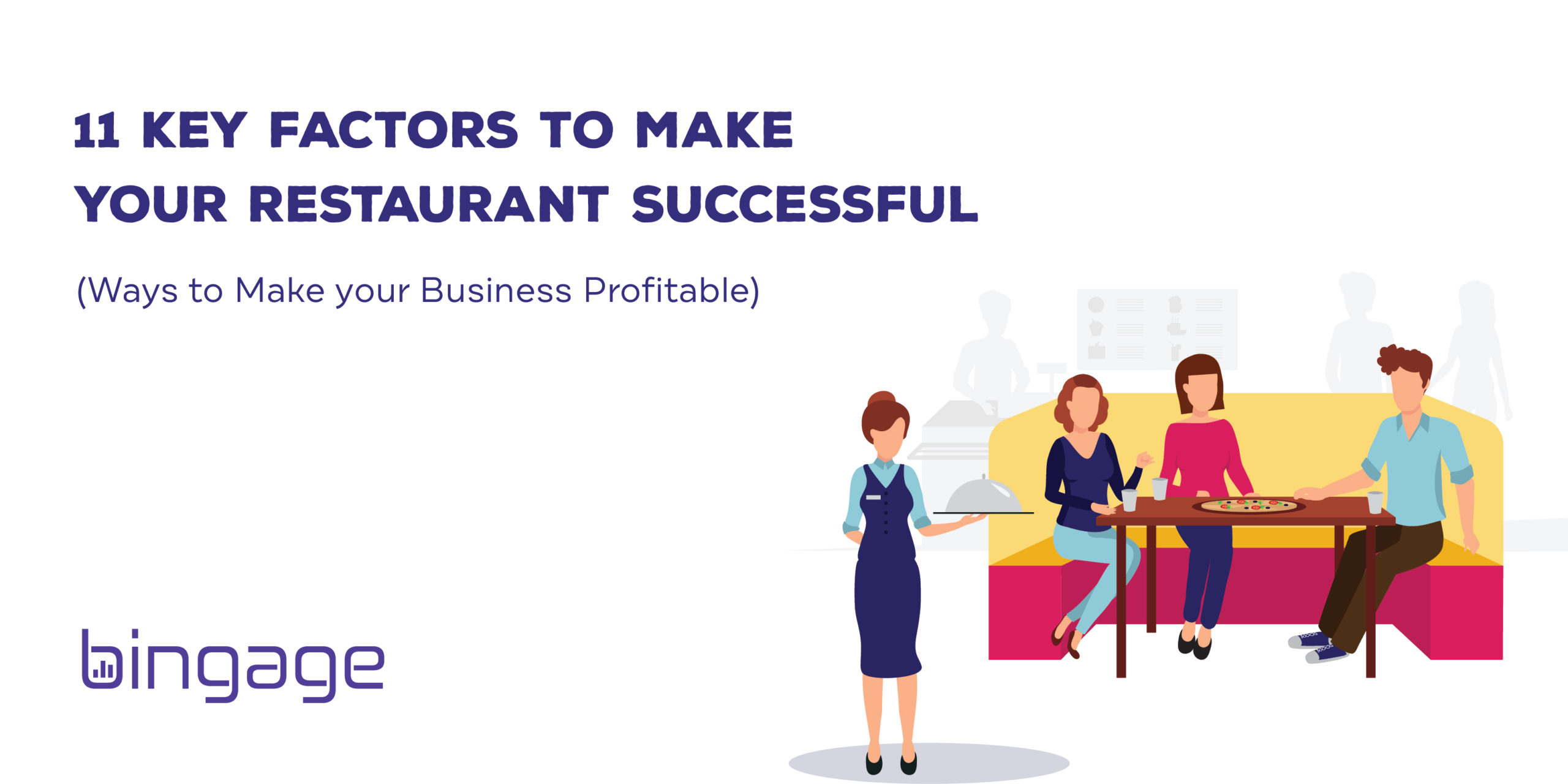